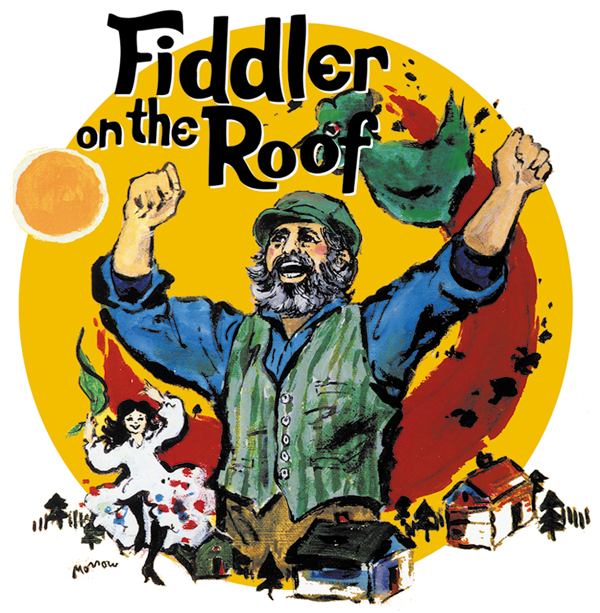 Calvin Christian High School presents Fiddler on the Roof, a timeless classic based on “Tevye’s Daughters” by Sholem Aleichem, which draws performers and viewers alike into the world of Anatevka, an old Jewish shtetl in the early 1900’s in Ukraine.

Tevye, a dairyman, struggles with the balance between tradition and love for his daughters, who hope to reject tradition and marry men of their own choosing. He also must grapple with his faith, as he and the community face impending Russian invasion and eventual eviction. Audiences will be delighted with classic musical numbers and common themes, such as the importance of beliefs, community, faith, customs, family, and love, but they will also be challenged to reflect on current world events and issues.

Tickets will be available on February 3.

Please save your ticket confirmation and present it at the door.

GCCS students in grades 8-12 are able to receive one (1) complimentary ticket for this musical. Students must present their student ID and their ticket confirmation email on the evening of the performance.

Performance As A Form Of Worship.

We are dedicated to producing plays and musicals that emphasize all of the human experience – not only to make the audience laugh, but also to think and feel.

We offer a wide variety of staging – from large main stage musicals, to more intimate theatre in black box type staging. This wide variety of experiences and staging entertains both the audience and participant and  broadens and challenges what it means to be fallen humans created in God’s image.